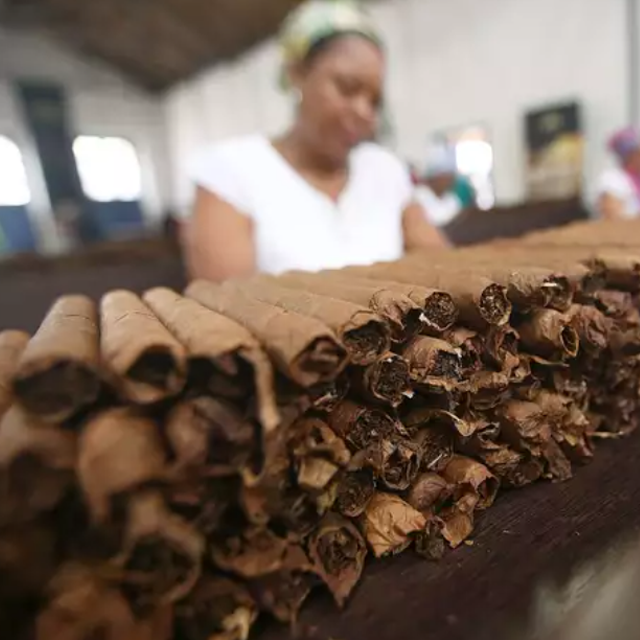 Cuban cigars may easily outsell the lesser-known Nicaraguan product in Europe, but Nicaraguan brands have taken advantage of the crippling US embargo on Havana -- in place since 1961 -- to sell to the Americans.

Nicaraguan cigar exports to the US have increased by 40 percent since 2008, reaching 140 million cigars in 2018, outstripping the Dominican Republic and Honduras, according to figures from the Cigar Association of America (CAA). 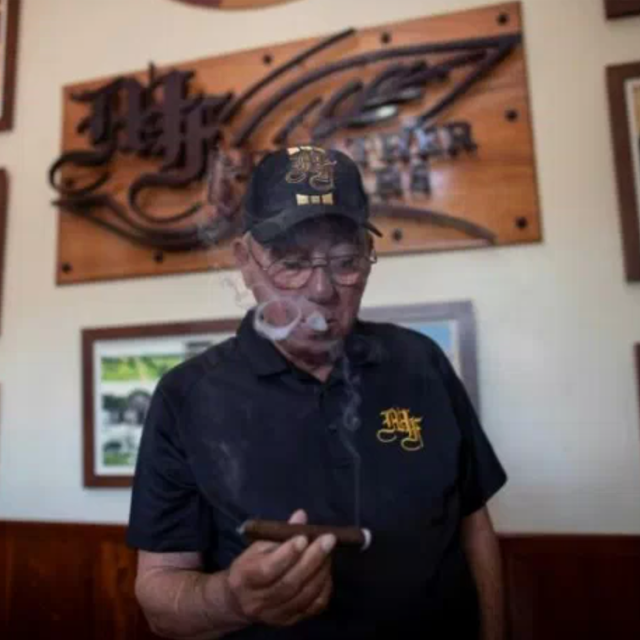 Nicaraguan cigar factories keep it in the family

Part of the success of Nicaragua's thriving ... 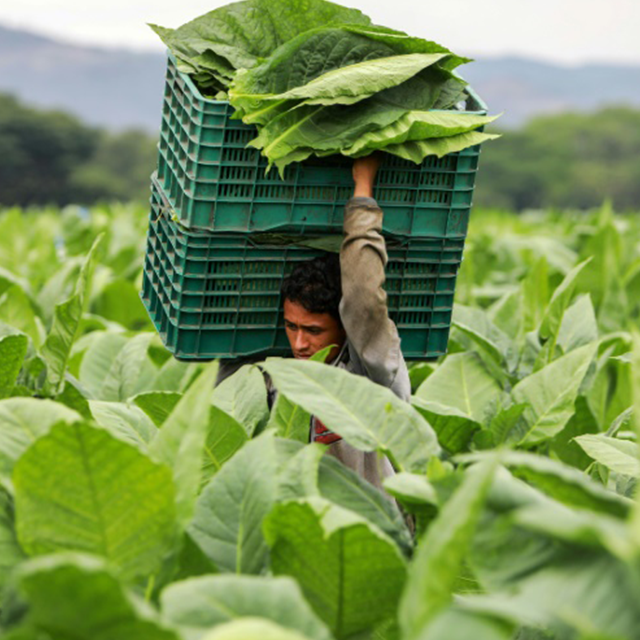